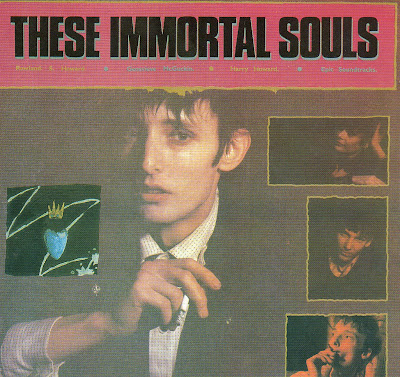 Rowland S. Howard played with Nick Cave in The Boys Next Door. This band evolved into The Birthday Party and Howard’s jagged,tortured distorted guitar was central to their aggressive sound. After the demise of The Birthday Party he played in Crime and The City Solution before forming These Immortal Souls in Berlin in 1987.


This is their first LP.

drums for Crime and the City Solution.
Now available here
Posted by Walker