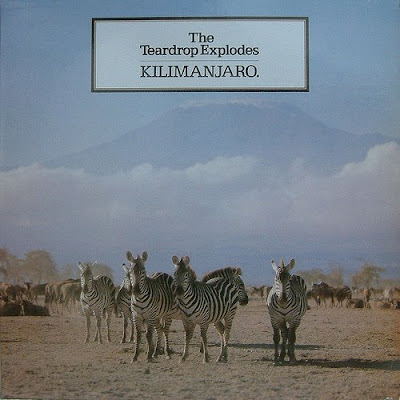 Another rather bizarrely named band from Liverpool, The Teardrop Explodes took their name from a panel in a Marvel Comic (Daredevil #77 if that’s your cup of tea)
The Teardrop Explodes grew from the same seed as Echo and the Bunnymen- Julian Cope and Ian McCulloch were in The Crucial Three (the third member was Pete Wylie later of Wah!).
As manager of the group the wonderful Bill Drummond once advised Julian Cope to commit suicide in order to boost record sales. Of course, we’ll never know if this would have worked, but I can’t help thinking that it probably would.
Just to clear up the issue of the sleeve. Yes, this was the one with the zebras, but the original LP, like the CD reissue, featured the picture of the group on the cover. Earlier pressings did not include Reward, which was added following its chart success in early 1981. 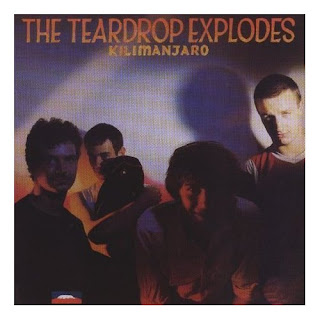