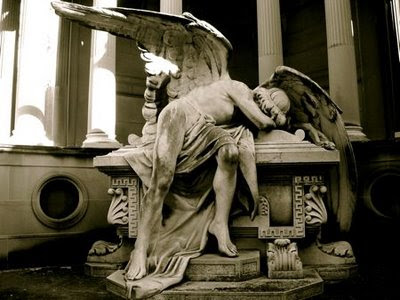 New Year. As good a time as any to attend to the broken links, of which I'm sure there are many. If you find any dead links please let me know. I don't want disappointed visitors.
I'll keep you updated regarding the progress made in renewing the links.
Posted by Walker 2 comments 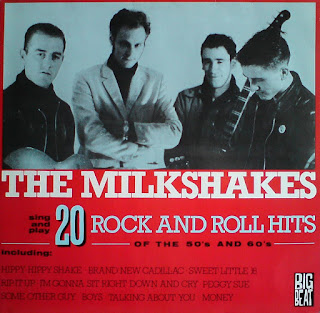 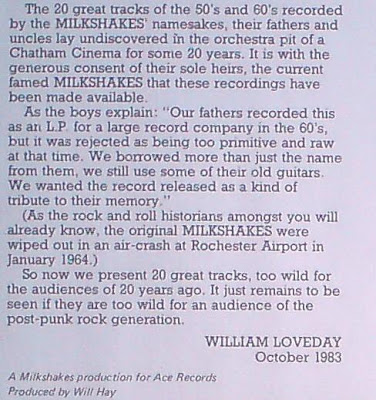 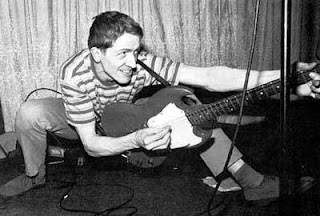 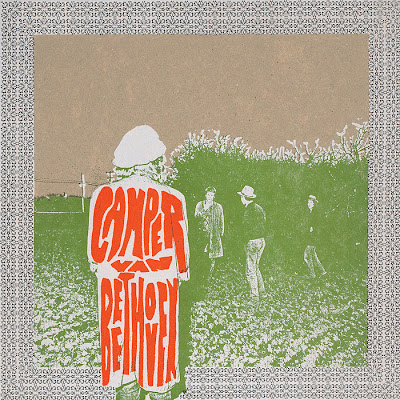 This is the expanded 2004 reissue.
Quirky Indie rock interspersed with instrumental tracks that sound like Russian Ska Music. In fact one of the bands from which Camper Van Beethoven evolved was called Estonian Gauchos - if there were gauchos in Estonia I can imagine them producing the sort of music featured here. Remarkable. 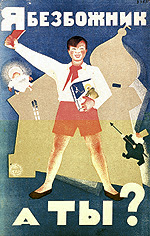 That's probably going to be it from me until after the holidays. Have a good time folks. Do your bit to promote freedom.
Posted by Walker 0 comments 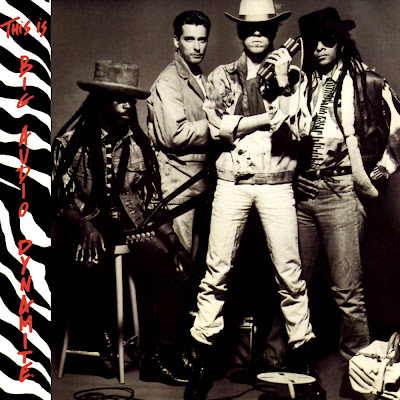 You can hear this coming if you listen to Combat Rock and Rat Patrol by The Clash. A sophisticated groovy sound laced  with soundtrack samples.
The first words heard on the LP are Get three coffins ready, spoken by Clint Eastwood in Per un pugno di dollari . I've often wondered if Mick was thinking of his former bandmates there...


The outstanding E=MC2   references the films of Nicholas Roeg, with soundbites from one of my all time favourite movies, Performance. 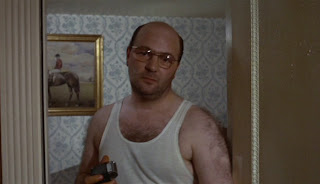 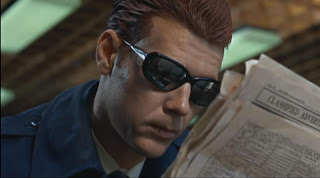 I like a bit of a cavort, I don't send 'em solicitor's letters. I apply a bit of pressure - James Fox as Chas 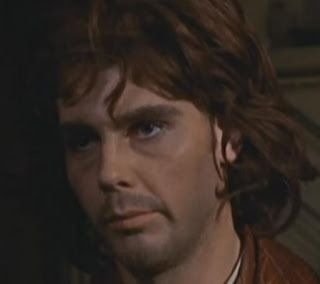 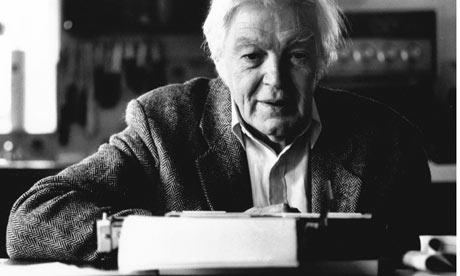 Why do people consent to be governed? It isn't only fear: what have millions of people to fear from a small group of politicians? It is because they subscribe to the same values as their governors. Rulers and ruled alike believe in the principle of authority, of hierarchy, of power. These are the characteristics of the political principle. The anarchists, who have always distinguished between the state and society, adhere to the social principle, which can be seen wherever men link themselves in an association based on a common need or a common interest.

Colin Ward
Holidays coming up. Get a bit bored? Fancy a bit of reading, all for free?
A selection of works by Colin Ward.
Credit to the original poster.
Posted by Walker 0 comments 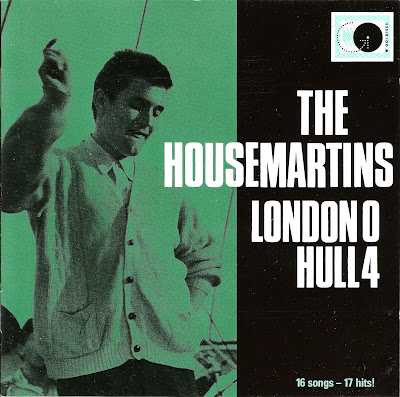 I've been thinking a lot about the eighties recently.  Spent some time with my good friends Jim and Karl last week, first time, we reckon, since about 1988, that we'd all been together. That's what started it (or cranked it up, to be honest I'm always thinking about the eighties). And this LP has featured prominently in those recollections. Decency, virtue, honesty.  I was never a big fan of the acapella stuff. When I heard them first I thought they were going to be bigger than The Beatles...
I went to the shop and I bought a brass door knocker in the shape of Marcel Proust's nose. 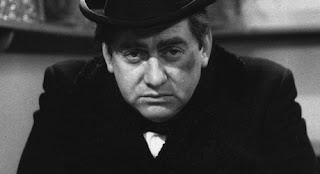 Actually that title is well wide of the mark. I've never been happier in my life.
I was having a chat with Gruff from Secret Sound Machine the other day and he asked me what my album of the year so far was.
I told him without hesitation that I didn't listen to new music. I thought about this statement later on and realised how true it was, and that the only 2011 release I have is Dim Problem by Conductors.I didn't even get the last Scroobius Pip record that came out...
In fact I just looked at what I thought was the only vaguely recent stuff I have- it's all about 4 years old.
It really is a case of there being too much old stuff that I want to listen to. I just haven't got the time or energy to take on any new stuff. Have you noticed how many times I used the word stuff there?  Three times.
As I type this I'm listening to Rockabilly music from about 1959.
Oscar Wilde died when he was my age. So did Baudelaire, Antonio Gramsci , Roscoe Arbuckle. Tony Hancock didn't even make it this far...
So, I wear old fashioned clothes and listen to old fashioned music, stuff from twenty or thirty years ago generally speaking.  I don't go to football because you can't stand up, I think that it stinks that you can't smoke in planes, trains, restaurants. I don't watch TV because I detest insincerity and I think that life is a shallow enactment.I don't know the first thing about most bands who debuted this century. I know there's a lot of soulless, boring dross around. You can't avoid it.
Some music I love. I love the raw energy of Punk and Rockabilly, I love the simplicity of delta blues. ( More pertinently at present  I love the joyful poppiness of Secret Sound Machine).
But most music I simply haven't got the time for.
Posted by Walker 1 comments 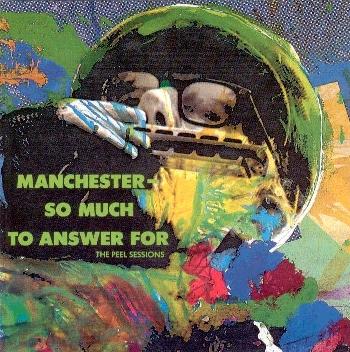 I bet you've all been dying for a bit of Mick Hucknall on here?

A bit of a cash in on the (then) massive impact that Manchester was having on the popular music scene.
Flaws? A Manchester comp covering roughly 1978-1990 with no Joy Division / New Order?
Stone Roses never played a Peel Session so they're not here either. Similarly absent and more of a loss - The Durutti Column and Frank Sidebottom . Anyway, what's here is, generally speaking, good. In places the sound quality is not great I'm afraid. (One of those 90's CDs that's turned a funny yellow colour...)
Posted by Walker 2 comments 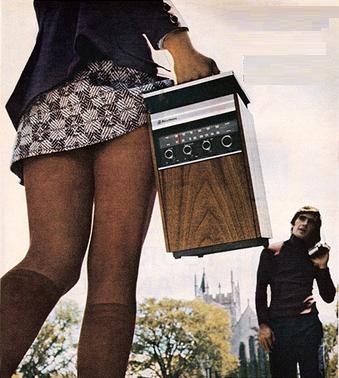 If you're in the West Wales area on Wednesday 7th December you could do a lot worse than get down to the Parrot, King St, Carmarthen, give the man £3 and get to see a very exciting pop group. Secret Sound Machine
will be supporting Songdog on the night.

If you like mature literate pop, blonde bouffanted flautists or just good old baroque and roll  Secret Sound Machine should be just your cup of tea. We'll be seeing more of them at Burning Aquarium soon, meanwhile, catch 'em while they're fresh!
Posted by Walker 0 comments 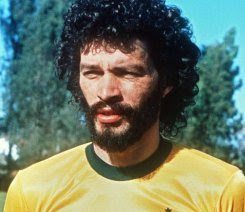 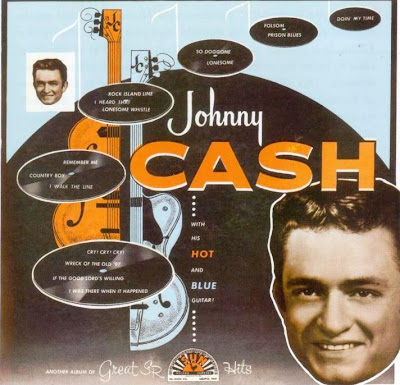 They used to call me Rockabilly
all of us ran through
When Elvis opened up the door
with a pup-and-pup-and-boo
I didn't ever play much rock and roll
cause I got so much country in my soul
Johnny Cash
This will ease us out of Rockabilly mode for a while. As Johnny himself said, he was never anything other than Country, but the Country and Rockabilly sounds got pretty close in Memphis back then.
This was the first ever LP on Sun Records, and a lot of the characteristics of the early Rockabilly sound are strongly in evidence.
Johnny Cash - Guitar, Vocals
Luther Perkins - Electric Guitar
Marshall Grant - Bass
Posted by Walker 0 comments