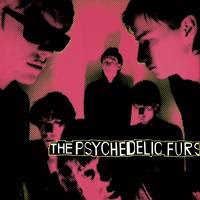 It seemed in the early eighties that just about everybody I knew had a copy of this LP. When I dug it out the other day I realized that I didn’t know much at all about The Psychedelic Furs. Most people of a certain age remember their association with the film Pretty in Pink, which John Hughes based on their song of the same name.
Sacha Molitorisz, witing in The Sydney Morning Herald (19th June 2006) sums them up nicely: Emerging during punk's heyday, the Furs were edgy, but not punk. They played too many interesting chords for that. Dubbed post-punk, new wave or art rock, their distinctive style came to be defined by Butler's gruff, nonchalant singing and a willingness to experiment with melodies and arrangements.
For admirers of Martin Hannett, he produced tracks 3 and 6.
Line up: 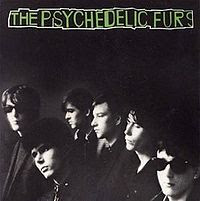