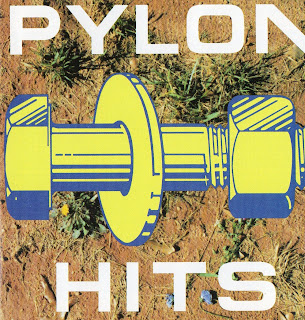 Randy Bewley, guitarist with Pylon, passed away on February 25th this year.
Pylon hail from Athens, Georgia. They were active from 1979 to 1983, and reformed in 1989 to support R.E.M. Among the groups they had opened for during their first incarnation were R.E.M ,The B-52's, Gang of Four, Mission of Burma, Love Tractor, Talking Heads, and U2
R.E.M. were influenced by Pylon, and covered the song Crazy. Peter Buck said of Crazy "I remember hearing their version on the radio the day that Chronic Town came out and being suddenly depressed by how much better it was than our record."
When Rolling Stone named R.E.M. "America's Best Band" in November 1987, drummer Bill Berry stated that in his opinion Pylon were the best band in the country.
Line up:
Randall Bewley -guitar
Michael Lachowski -bass guitar
Curtis Crowe -drums
Vanessa Briscoe Hay -vocals 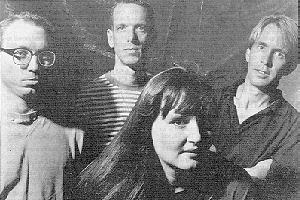