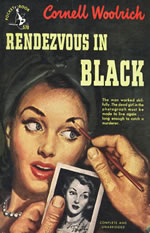 In Cornell Woolrich's 1948 noir thriller JOHNNY MARR  is on a mission to avenge the death of his sweetheart- there are 5 suspects and he tracks them down in turn- number 4 is Bill MORRISSEY!
Posted by Walker 1 comments 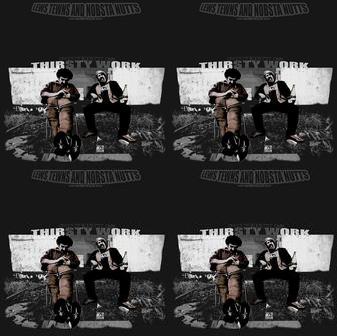 No excuses. This is a great album and I think more people should hear it, but I've only got it in this format- 128kbps- generously given to me by  Slicerman a few years back when I asked him if I could put some of his work on Burning Aquarium. This is everything that hip hop could have been, a DIY form for the underclasses, and very humorous.
Straight outa Swansea/Llanelli. 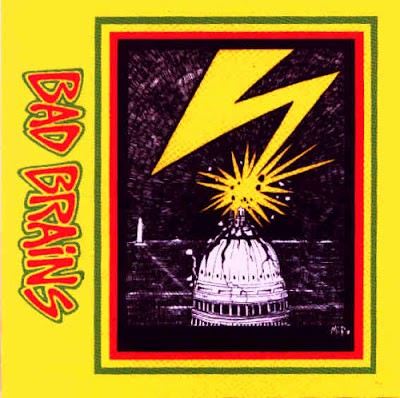 
At their best, Bad Brains are a band to make the hairs on the back of your neck ripple in awe. Rastafarians from Washington DC by way of New York City, Bad Brains play a groundbreaking, incendiary mixture of raging hardcore punk, deftly thudding metal and heartfelt, liquid reggae, bristling with spiritual fervor. Visionary frontman H.R. (Paul Hudson) has the lungs of a lion, able to morph from sweetly soulful crooner to fiery banshee wailer; guitar wizard Dr. Know erupts with serpentine squealing leads and charging, crunching chords; the churning heartbeat rhythms are forged by limber bassist Darryl Jenifer and stoic drummer (and H.R.'s brother) Earl Hudson. Trouser Press


The  unlikely influence of the pioneer of personal success lit, author of  Success Through a Positive Mental Attitude (1960) Napoleon Hill... 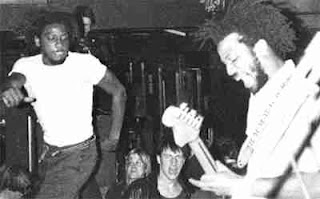 Bad Brains peaked early...This ...showcases the BB's (sic) at their furious peak, and every single note on this record is clasic. The Brains flawlessly shift between revved-up punk and spaced out dub. Indespensable.
Chris Knowles Clash City Showdown 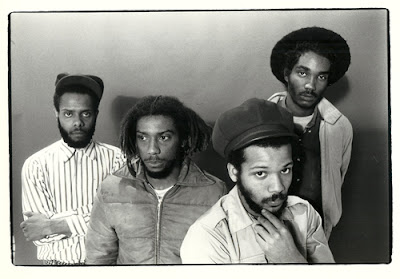 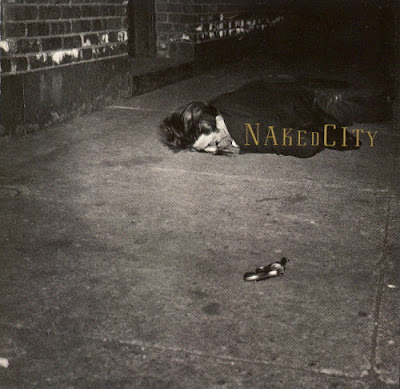 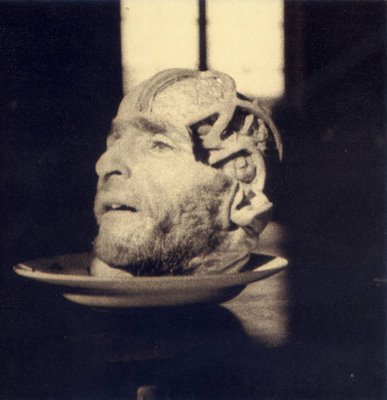 Naked City started with rhythm and blues/Spillane type things then went into this hard-core thing... because I was living in Japan and experiencing a lot of alienation and rejection... My interest in hard-core also spurred the urge to write shorter and shorter pieces. John Zorn

Captain Beefheart and the Magic Band- Lick My Decals Off, Baby (1970) 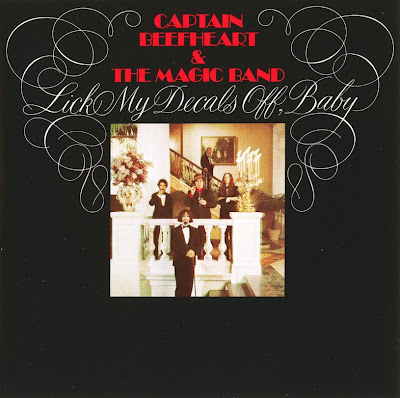 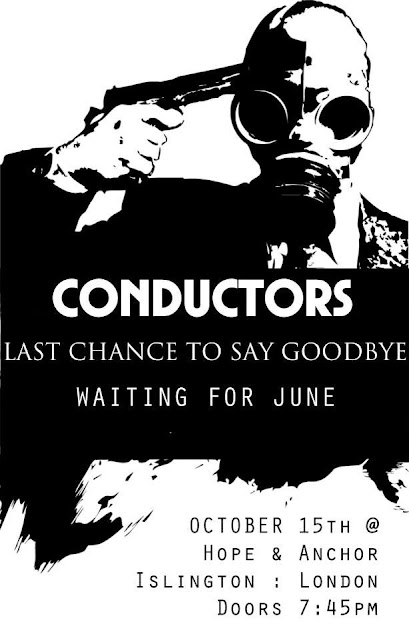 Greetings Friends,
Carmarthen Alt Rockers Conductors wish to give you a gift of a song!
Here is a FREE mp3 from our Debut Album 'Dim Problem' which is out now on http://www.deathmonkeyrecords.com
Be Sure To Like Our Facebook Page Here And Join Our Mailing List http://www.facebook.com/conductors if you like the track!
Kind Regrads
Aled, Dom And Rhods x


Big thank you to Aled, Dom and Rhods for their permission to feature this free MP3 track here.
Posted by Walker 1 comments 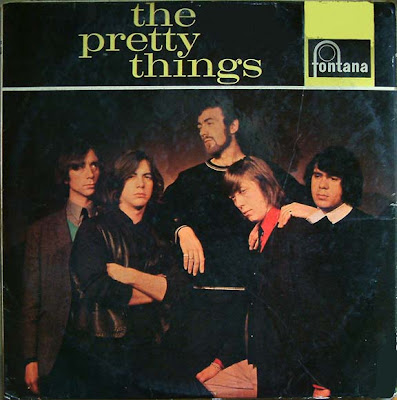 When Dick Taylor was at Sidcup Art School he formed a band called Little Boy Blue and the Blue Boys with fellow students Keith Richards and Mick Jagger. The three then joined  Brian Jones and Ian Stewart to form The Rollin' Stones in 1962.
Taylor left the Stones when he moved to London Central School of Art, which is where he formed The Pretty Things.
They released their debut LP in 1965. The American version included the single Rosalyn (also included here). They released 7 singles between 1964-66, but only touched the top ten once.
After a million line up changes they are still going today. Why they aren't up there with the likes of The Animals, The Yardbirds, The Stones and The Who is a mystery to me.
Being a fan of Billy Childish I really enjoy this.
Line up here:
Phil May - vocals, harmonica
Dick Taylor -guitar
Brian Pendleton- rhythm guitar
John Stax -bass
Viv Prince -drums 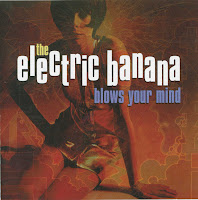 A 1999 compilation of Electric Banana tracks from 1967-1969 can be found here:
http://psychedelicobscurities.blogspot.com/2011/02/electric-banana-1967-ish-blows-your.html
Posted by Walker 0 comments 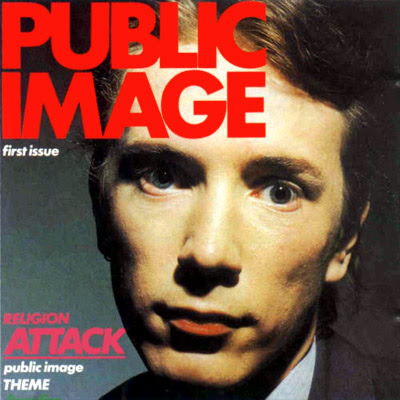 The singer was in another band before, but this band was better (discuss...)
The guitar player was in The Clash before they were famous.
The bass player was one of the best ever.
The drummer was the drummer.

Their eponymous debut album (sic), where Lydon was joined by guitarist Keith Levene and virtuoso dub bassist Jah Wobble, was nightmarish. Brutal and frequently unlistenable, it was a raw howl of intent that stretched way beyond a simple flicked V at the music industry. Far from being a random assault on people's nerves, PiL were creating a New Music with something approaching scientific vigour. Arguably the first post-rock group, they traded traditional rock influences for something far more interesting. Can, Lee Perry and Captain Beefheart replaced The Who, The Stones and Eddie Cochran, and brought a densely layered and fiercely rhythmic sound. NME-January 11, 1999