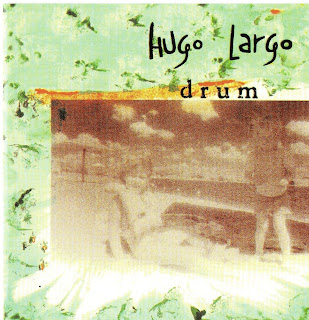 Drum was the first release from Hugo Largo.It was produced by Michael Stipe (who also provides backing vocals on two of the tracks) and released by Brian Eno's record label, Opal, on January 1st 1988.
While originally released as an EP,it was later re-released as an album. in 2007 The Guardian included Drum in a list of "1000 Albums to Hear Before You Die"
Fancy is a cover of a song by The Kinks from the album Face to Face.
I saw Michael Stipe singing the eerie Harpers unaccompanied on the REM Green World Tour.
Later that year I listened to Drum on a Walkman (remember?) whilst lying flat on my back on the deck of a ship at sea. The gentle undulations of the bass complimented the subtle pitch and roll of the ship. 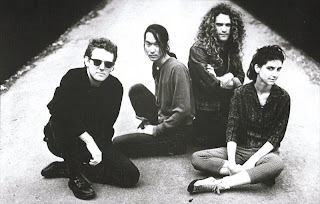