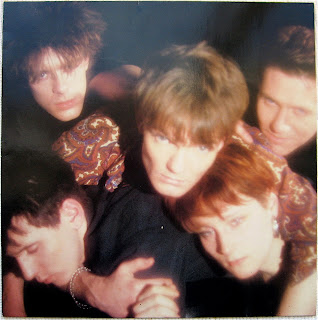 Labels: The House of Love