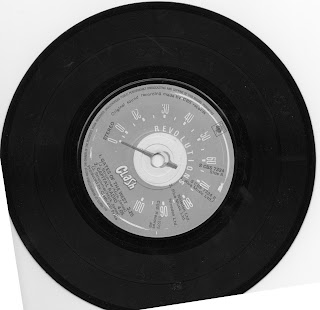 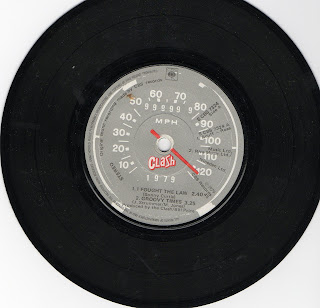 The need for freedom, which spontaneously appears in social revolution as an old need, is stifled in the capitalist world. In a society such as ours, in which pacification has been achieved up to a certain point, it appears crazy at first to want revolution. For we have whatever we want. But the aim here is to transform the will itself so that people no longer want what they now want.
Herbert Marcuse 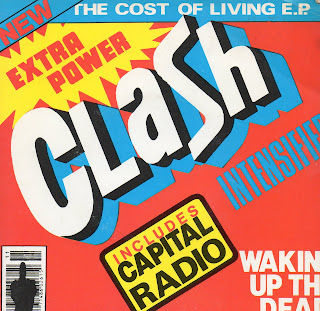 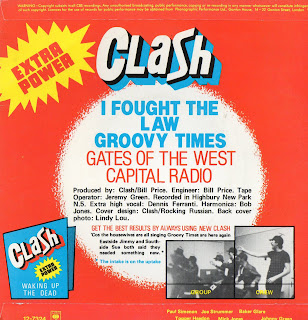 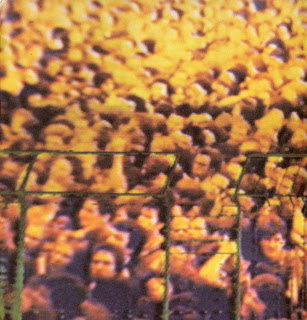 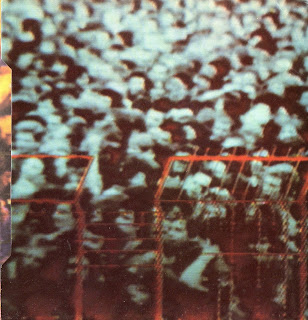 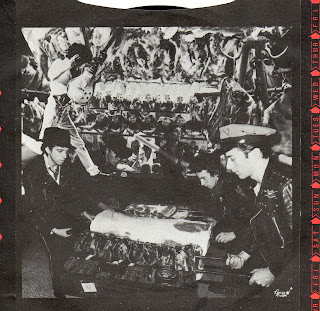 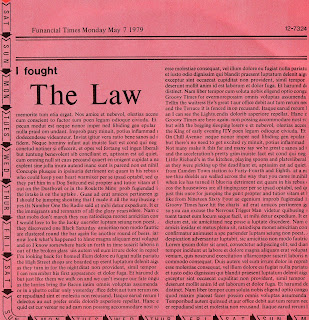 In time and place this was the perfect object. If I could choose just one record to represent the impact that music has had on my life this would be it.
Stylistically the four songs, represented everything that I wanted at the time. They have the energy of true punk, but here we are also hearing the signs of the eclecticism of the later Clash.
as an artefact the record epitomises punk style;
the loud Pop Art imagery, reminiscent of Jamie Reid’s designs for the Sex Pistols, the terrace scene which relates to the bands romanticised notion of a literate revolutionary proletariat.
The Clash was the band that appealed most to my escapist side. Whereas they may have initially presented themselves as realists, they soon created a parallel world of gangsters, freedom fighters, bank robbers, gamblers and poets, which gained its ultimate realisation against the suitably diverse musical backdrop of the London Calling LP of late 1979. In the dark winter evenings in a provincial village I bought into this world, and dreamed of this mythical , pulsating Clash City as I swaggered through the quiet streets in my oversized boots and half mast drains thinking 'I know something that you don't know'