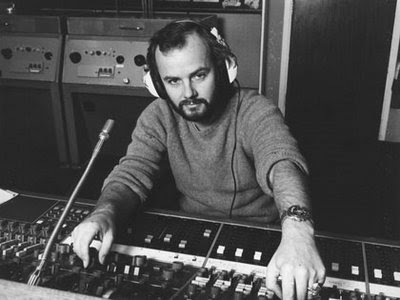 …an injection of energy and crudity into a rock scene that’s been painfully smug and complacent … Peel on punk.
On December 10th 1976 John Peel devoted his show to the punk rock scene. Readers may well be familiar with the music featured, and the records that Peel plays here might be accessible, but this is a good listen for Peel’s observations on what punk was about and how it was revitalising music . The inclusion of tracks by American progenitors such as the New York Dolls supports the notion that creative movements are about evolution rather than revolution, despite what their champions would have you believe.