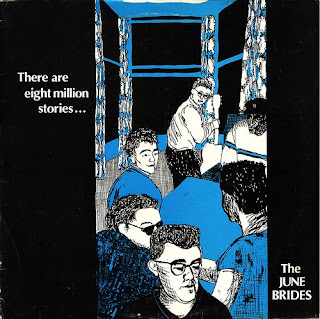 Morrissey's favourite group of 1985...
Formed in 1983, The June Brides had a major influence on the C86 type bands that followed in their wake. This was their only LP. It topped the Independent Albums Chart for a month and remained in the charts for 38 weeks. 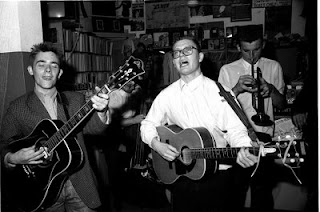