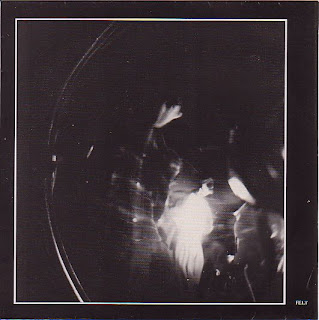 Young Lawrence Hayward had a plan…
He would form a band called Felt (inspired by the way that Tom Verlaine sang the word on Television’s Venus; Lawrence’s vocal style had echoes of Verlaine’s quirky inflections).
They would release ten singles and ten albums in ten years.
Lawrence’s first effort was a solo single (Index) recorded in his bedroom. He later went to great lengths to recover every copy of this record. During the eighties he personally destroyed all outtakes from Felt recordings
Lawrence aimed to produce short reflective albums interspersed with more pop orientated singles.
There’s a good overview of Felt’s recording career and line up and stylistic changes here.
This is the band's second single for Cherry Red.
And I never once used the word eccentric…
Line up:
Lawrence-guitar, vocals
Mick Lloyd-bass
Gary Ainge -drums, bongos

Unfortunately this download is no longer available.
Posted by Walker