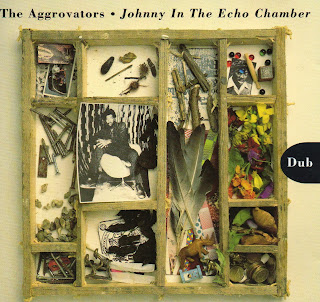 This selection was produced by Bunny ‘Striker’ Lee and the first 13 tracks were mixed by King Tubby. Track 14 was mixed by Lloyd James (Prince Jammy).
The Aggrovators were Lee’s house band, and over the years featured musicians of the highest calibre, such as Aston Barrett, Jackie Mittoo and Sly and Robbie. I don't know the line up for these sessions.
According to the Rough Guide to Reggae Johnny
Clarke could be called the first dancehall singer.
The previously flawed rip has now been replaced (26.8.11)