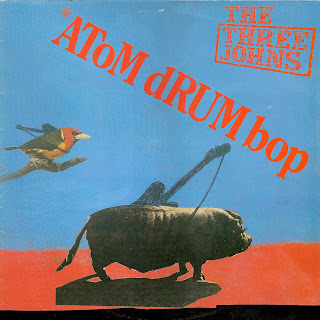 We're not a socialist band. We're a group of socialists who are in a band. It's a fine distinction but an important one…

The Three Johns were formed in 1981 in Leeds (no mention of Gang of Four?) consisting of The Mekons co-founder, Jon Langford (guitar),John Hyatt(vocals) Phillip "John" Brennan (bass), and a drum machine (called John perhaps?).
Eeow perlitical can pop music get? What can it achieve?
…we're pretty good...probably the best band in the world right now...the social workers of rock. NME - 08 October 1983.
Incidentally, I think that this is the greatest album title ever. 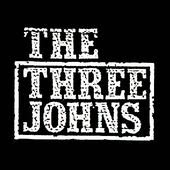