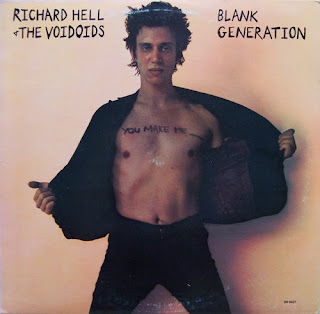 Well, as further recompense for my error with the Television demos here’s a record that most definitely features Richard Hell.
After leaving Television in 1975 Hell went on to form firstly The Heartbreakers, with former members of the New York Dolls, and then The Voidoids.

The link has been removed following a complaint from the DMCA.
Consolation in some form may be found here: http://sonofexileonmoanstreet.blogspot.com/2010/11/heartbreakers-with-richard-hell-demos.html
Posted by Walker