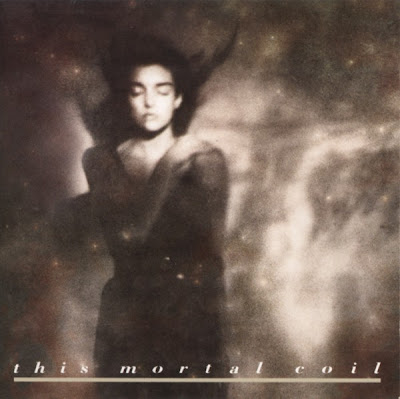 An ethereal collection of songs by artists who were, at the time, signed to the 4AD label. The quintessential 4AD LP?
Who does what is here.
And from the 4AD website: This Mortal Coil's full-length debut, It'll End In Tears, arrived in October 1984 and was a long-term feature at the top of the UK Indie charts. In addition to the Cocteaus, this brilliantly-woven aural tapestry featured members of 4AD artists Colourbox, Dead Can Dance, Modern English, Xmal Deutschland and The Wolfgang Press, plus ex-Magazine/Buzzcocks frontman Howard Devoto and celebrated cellist Martin McCarrick ...

My link got killed off, but there's a good download here: http://thisisnthqhiphop.blogspot.com/2011/09/this-mortal-coil-itll-end-in-tears-1984.html