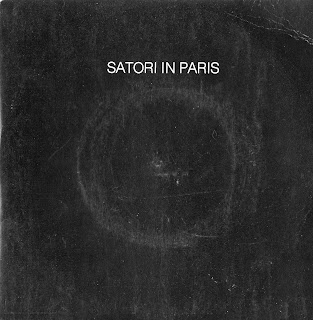 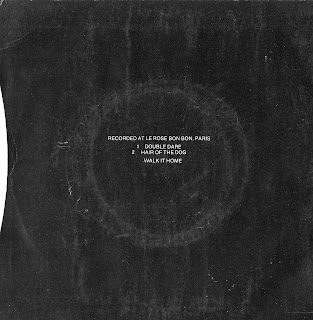 Satori , literally understanding , is a Japanese Buddhist term for enlightenment. Satori in Paris was issued free with the initial release of the Press the Eject and Give Me the Tape live LP, as well as on the New Rose label in France. (This is the Beggars Banquet issue) Both tracks (Double Dare and Hair of the Dog) were recorded live at Le Rose Bon Bon, Paris, France on December 3rd 1981.
The record takes its name from Jack Kerouac’s unenlightening 1966 account of a drunken trip to France in search of his roots.