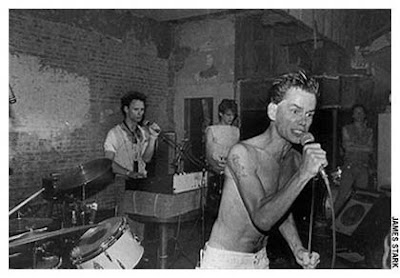 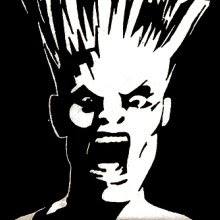 The Screamers originated in Seattle and moved to Los Angeles in 1977.
Although cited by many later punks as a great influence, the Screamers never released a record, and their reputation rests on bootlegs and practice recordings such as this one. Having their roots in performance art and with visuals being an important aspect of their work, they initially planned to release their debut album in video form only (a remarkable proposition in the early 80’s).
Punk Rock without guitars and bass? You bet. Call it synthpunk? Why not just call it punk.