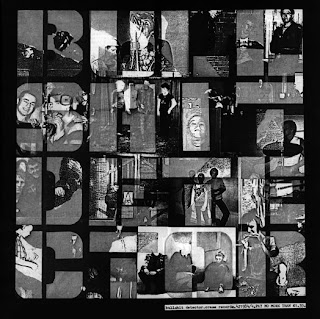 On a day when comrades are gathering to sack parliament and kettle the cops I thought we could sample a bit of anarchist culture from my youth.
A word about quality- or lack thereof:
This was the ethos of DIY punk carried towards its logical conclusion, a compilation of recordings that were submitted to Crass- some of them bedroom recordings- transferred to vinyl in their original form- 25 tracks for £1.35…
As Andy T says on the prescient opening track- you don’t have to be able to play you don’t have to have something to say just do it.
The record stuck about 6 times that I noticed- so I just tapped the deck with a drumstick after a second or so- hope this doesn’t spoil your enjoyment of this document of the golden age of anarchopunk.
There are some storming numbers here.
Tracklisting in file.