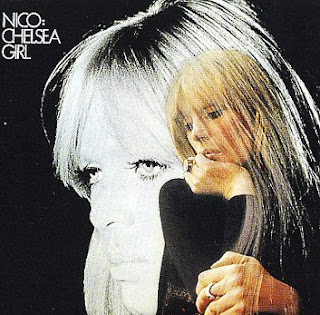 I still cannot listen to it, because everything I wanted for that record, they took it away. I asked for drums, they said no. I asked for more guitars, they said no. And I asked for simplicity, and they covered it in flutes!
They added strings and – I didn't like them, but I could live with them. But the flute! The first time I heard the album, I cried and it was all because of the flute.
Nico- 1981