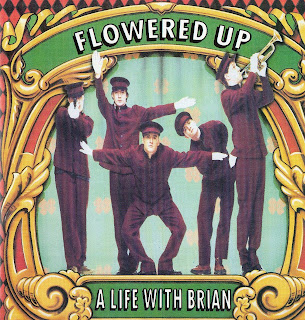 This is one of those hideously discoloured CDs from the early 90’s. Anyone else noticed that? They just turn a strange sepia colour. 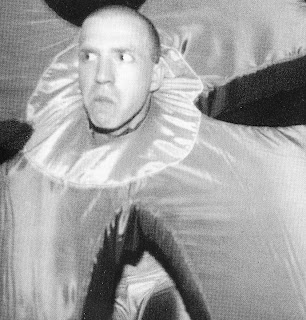 Inspired by Madchester and inevitably branded London’s own Happy Mondays , Flowered Up were going to be the next big thing. They featured on the cover of NME before they’d released a record and were the hottest ticket in town.
I’ve got vague memories of seeing a piece on Heavenly records on SnubTV, (cracking programme) Flowered Up, The Manics and St Etienne.
This LP and classic 12” Weekender (the testament of the club/rave culture of the era) were about it as far as their recorded output was concerned. To quote the Heavenly site the core of the band succumbed to the toil of excessive drug abuse and imploded.
Keyboard player Tim Dorney went on to form Republica.
If you come across The Best of Flowered Up it comprises this album and the original version of Weekender. 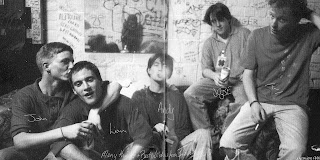