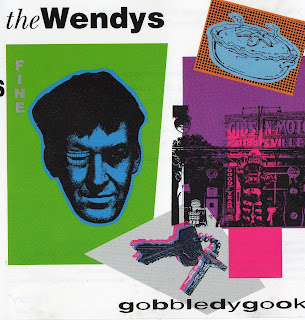 Bought this after being completely seduced by the single Pulling My Fingers Off (and at the time was involved with somebody who had actually cut one of their fingers off in despair).
Produced by Ian Broudie, this was a Factory release but I hesitate to label it Manchester. The band were from Scotland and sent Tony Wilson a demo at the behest of the legendary Derek ‘Horseman’ Ryder – father of Shaun and Paul, after he saw them supporting Happy Mondays. 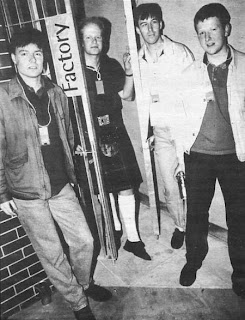