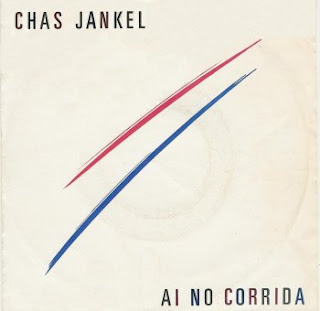 I’d forgotten about this record until I was doing some reading on The Blockheads the other day.
Quincy Jones’ version was a top 20 hit in 1981.
Jankel had been in Ian Dury’s previous band, Kilburn and the High-Roads. He played on New Boots and Panties!! and Do It Yourself, and was responsible the funk element in The Blockheads music. He later appeared on Dury’s post Blockheads LPs. 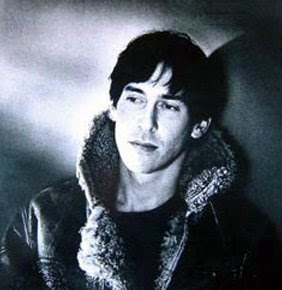 The song takes its title (literally translated as Bullfight Of Love) from the controversial Japanese movie In the Realm of the Senses.