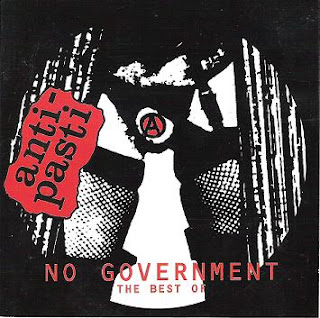 The so called second wave of Punk ( although in reality it was the how manyth wave?) bracketed together a number of diverse bands. Discharge were quite anarcho pacifist and laid the foundations for more extreme genres such as grindcore; The Exploited were mucky Bash Street Kids types... Anti- Pasti were, on reflection, a no nonsense band who had a great name that baffled many. What these groups shared was a three chord up and at 'em approach. No Government by Anti- Pasti became the song for garage bands to cover- simplicity itself.
This is a collection of their singles. 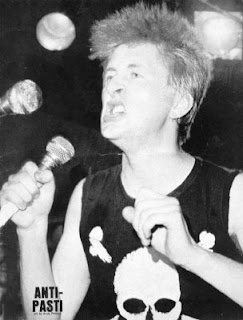