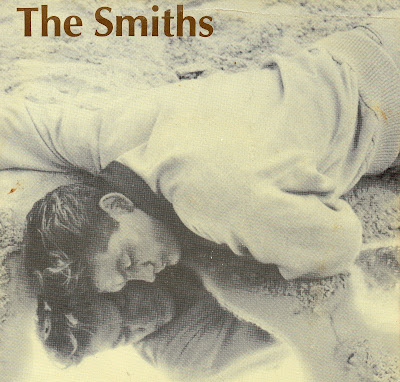 One of those moments when a vivid, electric awareness of the power of music is born or renewed- Danny Kelly (NME)
...it imparted the first glimpse into the unknown dominion of Smithdom. The prelude now over, This Charming Man felt like The Smiths'concrete beginning.- Simon Goddard (The Smiths- Songs That Saved Your Life).