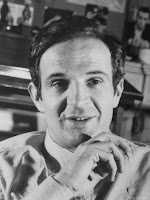 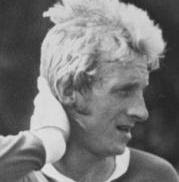 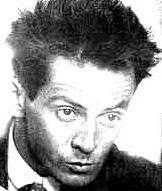 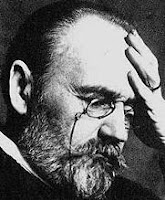 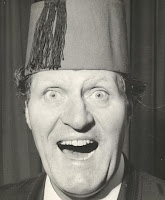 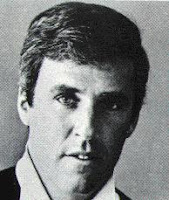 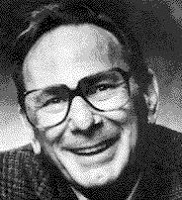 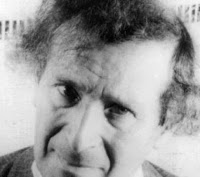 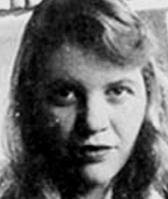 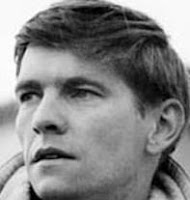 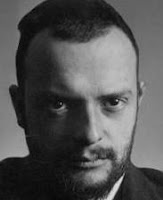 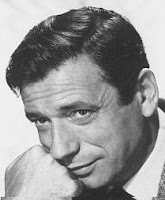 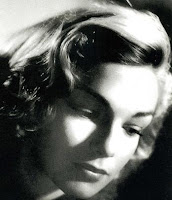 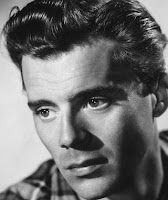 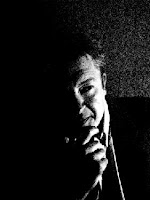 On Monday 17/04/1989, two days after Hillsborough, John Peel opened his show with You’ll Never Walk Alone by Aretha Franklin. When the record finished he broke into tears …
The session that night was by Llanelli band The Hepburns. We’ve featured The Hepburns here before- and I’ll repeat my urge to readers to support these doyens of genre defying pop It was a good set.- available here, along with their later oeuvre. One thing has really been bugging me now tho for 20 years. On the track You Must Have Had It All what on earth is that first line?
I’ve lost touch with Matthew Jones so I can’t ask him, but surely someone must know?* **

I know the rest (apologies, Matt if you’re reading)
...the opportunist Denis Law,
Stanley Spencer,
A regent or
Egon Scheile, a little bit bent.
Zola, Lola Montez, Tommy Cooper's fez,
Burt and Hal and Marc Chagall
you must have had it all...
Sylvia Plath was like a lath, Carson McCullers was often slow, but never dull...
Albert Finney, Tom Courtenay, Paul Klee if I may,Yves Montand and his lifelong companion, Simone Signoret
.Dirk Bogarde in Night Porter or someone a lot shorter...

*Footnote: I pondered this so long and hard last night that it appeared in my dreams, when, I was assured the answer was Jim Bowen , Aznavour and... or was it Debord?
** See Anonymous' post below for the answer!
You can help me out by listening to the track on this neat little MP3 gadget:


Or if you want to dowload it: