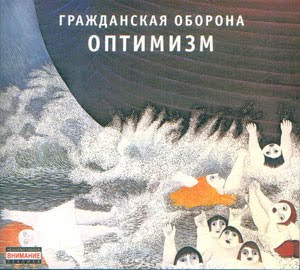 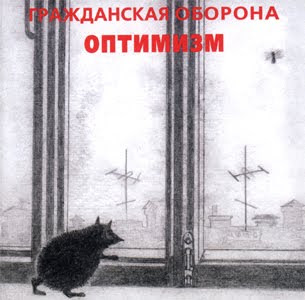 Recorded at the same time as Поганая молодёжь in a period of frenzied experimentation. One discarded title was История Омского Панка, часть 2-я (History of Omsk Punk Vol. 2).
This is very lo-fi whilst being poppier than its companion LP.
Letov recalled that at this juncture the band’s career was …Ended all by the fact that the group at the end of 1985 was pitilessly driven away by state punitive organs, me they forcibly sent into the crazy house, Kuzma - into the army…
So these guys really did suffer for their art and had to put up with a bit more than sneers from disapproving elders.
Great album.
With thanks to the lovely Natasha.