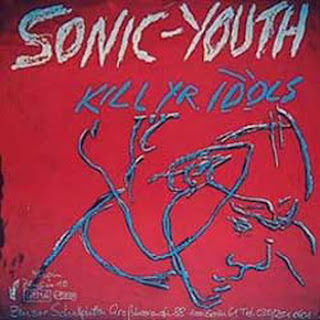 Sonic Youth’s 3rd release features 2 tracks from Confusion Is Sex , a live recording, and 3 new songs recorded live to 2-track at Wharton's studio in October 1983.
Lee Ranaldo describes it as: An EP made in 1983, released in Germany when it seemed that no-one else was interested in releasing a Sonic Youth record.
At the time Sonic Youth were very popular in Europe, but the US press were generally ignoring them.