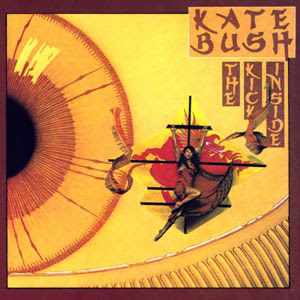 Every now and then something remarkable comes along.
Pink Floyd’s Dave Gilmour had heard Kate Bush’s demo (which had been rejected by numerous record companies) and helped arrange for her to make a more professional sounding tape. Gilmour was also instrumental in getting her signed to EMI at the age of 16 - EMI weren’t in too much of a rush to release any of her material- they provided her with an advance of £3500 and told her to take the next year developing her material. They wanted a more commercial sound as they strove to maintain the dominance of Progressive Rock, but even at a young age Kate Bush was determined to retain control of her artistic output. Bush used the advance to fund dance and mime training under the tutelage of the legendary Lindsay Kemp. 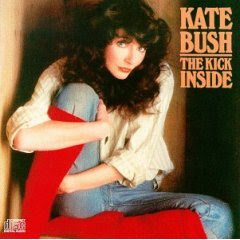 She began recording this, her first album in August 1977 although two tracks had been recorded during the summer of 1975.
By the time the LP came out, of course, pop music was feeling the aftershock of punk- new wave, sneers, glottal stops and estuary English, and the posh sounding, folk inspired and somewhat eccentric former Convent schoolgirl was something of a curiosity.
Goofy as fuck
Here’s a tidy article.