Help- A Charity Project for the Children of Bosnia (1995) 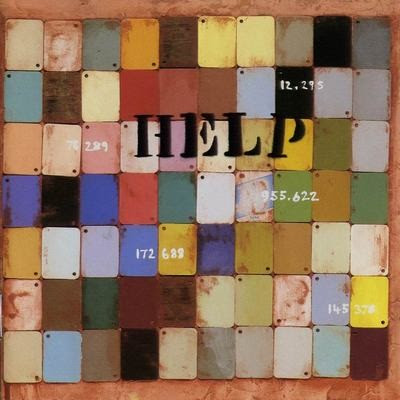 The nineties passed me by in a haze. I have vague memories of drunkenly watching the nightmare of the wars in the former Yugoslavia on Newsnight . I knew I was living through a period of significant change, but it just wasn't sinking in. For example I have no recollection whatsoever of the collapse of the Soviet Union. The moon could have gone out and I wouldn't have noticed.
This record stirs some memories of watching Trainspotting on video and taking increasing amounts of alcohol fuelled sick leave.
I think that the original had no tracklisting because it was hurriedly  recorded and  released?
Anyway, I found this in a charity shop this week. No idea what happened to my original copy. I probably left it in that strange and inhospitable country- the past.