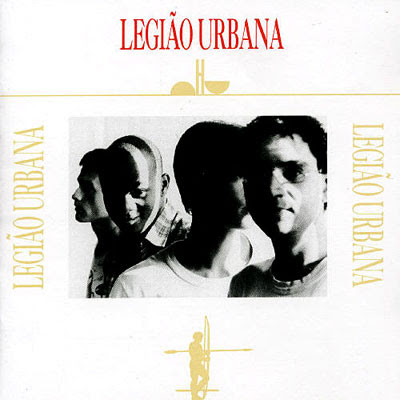 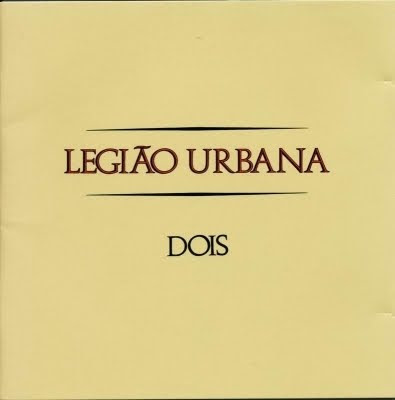 I'm going to walk right into the trap now (it's a habit I've noticed) of describing an artist from outside Britain or the USA as being their equivalent of some British or American act.
So, Legião Urbana are Brasilia's version of some generic C86 band- popping bass, jangly, stuttering guitars, lovely soulful vocals. Hang on- they actually remind me more of The Connells...
Here are their first two albums.

Brazilian music isn't all about samba and bossa nova, but never fails to reflect the dizzying eclecticism of that nation's culture.