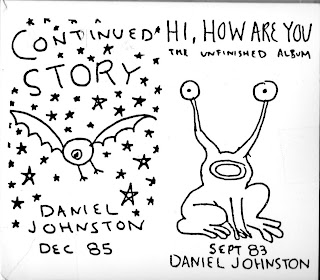 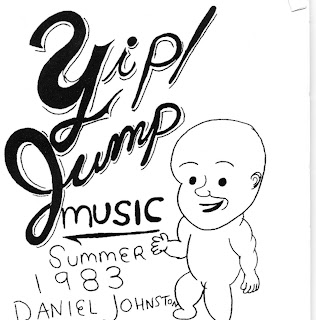 I wanted to be a rock star, but I found that I couldn't sing...

Daniel Johnston suffers from a bi-polar disorder. He is obsessed with comic books, The Beatles and an unrequited love from his brief college days.
Throughout the eighties he made a series of home recorded cassettes which he would hand out to people he met. He has turned out seventeen studio albums, three live albums, two compilation albums, he has been the subject of two movies and seven tribute albums.
A person with a mental health problem who makes records as opposed to a person who makes records and has a mental health problem? 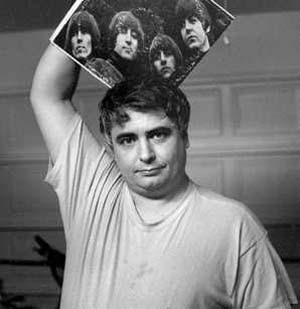