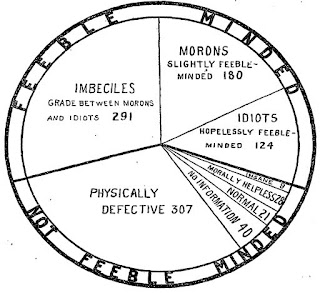 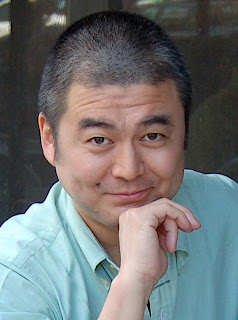 So, another scientist has added his weight to the argument that people who are religious are less intelligent than those who are not.
Now evolutionary psychologist Dr Satoshi Kanazawa, of London School of Economics and Political Science, has published research that shows that people who did not believe in god had an average IQ of 106 as teenagers, while those with deep religious convictions had an average IQ of 95.

Dr Kanazawa said: Religion is a by-product of humans’ tendency to perceive agency and intention as causes of events, to see the “hands of god” at work behind otherwise natural phenomena. Humans are evolutionarily designed to be paranoid and they believe in god because they are paranoid. More intelligent children are likely to grow up to go against their natural evolutionary tendency to believe in god and they become atheists.

In 2008, intelligence researcher Helmuth Nyborg demonstrated that on average, atheists scored 1.95 IQ points higher than agnostics, 3.82 points higher than liberal persuasions, and 5.89 IQ points higher than dogmatic persuasions. Says Professor Nyborg: I'm not saying that believing in god makes you dumber. My hypothesis is that people with a low intelligence are more easily drawn toward religions, which give answers that are certain, while people with a high intelligence are more skeptical .
Professor Richard Lynn has been involved in several studies that consider the relationship between religion and intelligence. Speaking to The Telegraph in 2008 Professor Lynn asked: Why should fewer academics believe in god than the general population? I believe it is simply a matter of the IQ. Academics have higher IQs than the general population. Several Gallup poll studies of the general population have shown that those with higher IQs tend not to believe in god.
Posted by Walker