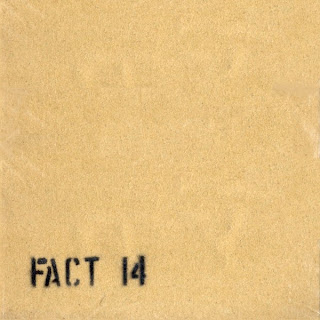 Musical virtuosity may not have been the defining feature of the British 'post punk' era, but virtuoso is an apt description of the Mancunian guitarist Vini Reilly. Graduating from punk band Ed Banger and the Nosebleeds ( he was replaced by Billy Duffy- later of The Cult, and Ed Banger by a certain Stephen Morrissey) Reilly was an early signing for Factory Records. In fact Durutti Column were assembled by Tony Wilson and Alan Erasmus before they embarked on the Factory scheme. After various line up changes Durutti Column effectively became Reilly's solo project, and this, the first Durutti Column LP, was a collaboration between Reilly and producer Martin Hannett. Included here is a two track record by Hannett that came with initial releases of the album.
Being an admirer of the Anarchist Buenaventura Durruti I had often wondered if there was any significance in the misspelling of his name as used by Reilly, or was it merely an error.
This brings us on to Tony Wilson and Alan Erasmus, and their seeming fascination for the Situationist International movement of the 1960's. Fac 51- The Hacienda Nightclub, would later be named from Formulary for a New Urbanism , a Situationist work by Ivan Chtcheglov,(the hacienda must be built...)
Le Retour de la Colonne Durutti (The Return of the Durutti Column), was a 4-page Situationist comic by Andre Bertrand given away at Strasbourg University in October 1966- so the misspelling was not down to Wilson, Erasmus or Reilly, but was faithful to Bertrand's text. 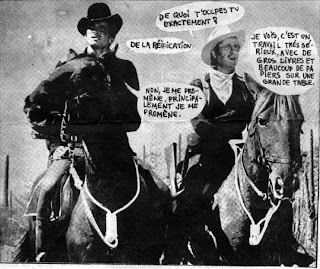 The LP itself also made reference to the Situationists. Like Guy Debord's book Mémoires — It came in a sandpaper cover,(the idea in Debord's case being that this would destroy other books on the shelf). 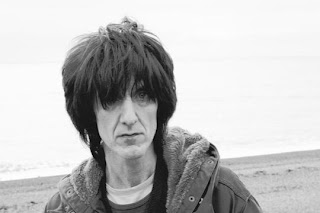 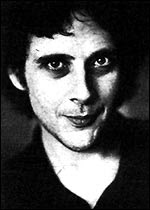