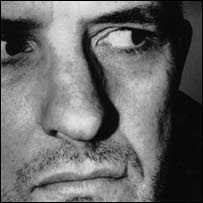 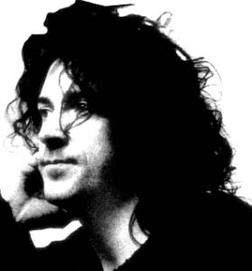 I consider Bill Drummond to be an artist of unparalleled genius. 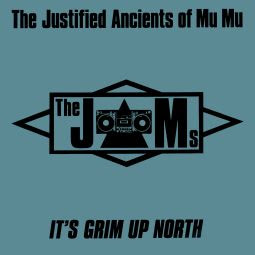 It's Grim Up North was first released in December 1990 as a limited edition "Club Mix" with Pete Wylie on vocals
KLF Communications released a re-recorded version with Bill Drummond on vocals in October 1991. This was the last release under the name The JAMs

Through the downpour and diesel roar, Rockman and Kingboy D can feel a regular dull thud. Whether this is the eternal echo of a Victorian steam driven revolution or the turbo kick of a distant Northern rave is irrelevant. Thus inspired, The JAMS climb into the back of their truck and work.


What we have here are the Club Mix, the Radio edit, the full version and the Omsk Mix along with Jerusalem on the Moors.