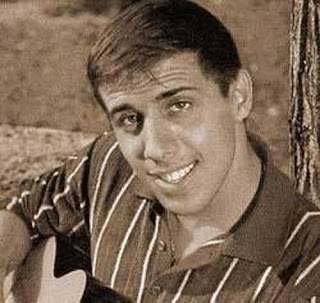 How did we manage before the internet? I cannot help thinking that, living in a provincial town with a modest library, that I must have existed in a perpetual state of unsatisfied curiosity. Did I spend hours each evening staring into space vainly trying to remember who wrote that, what was that movie called, what ever happened to and so forth.
I wish there was some means of quantifying how much my knowledge has increased in the ten years or so that I have had access to the internet. And I believe that this knowledge has enhanced my life, and that I am just as able as ever to live an ordinary life ( by which I mean I haven't sacrificed other aspects of my life in order to sit numbly in front of a monitor).

During the early eighties I remember chancing upon a late night screening of an enchanting movie. a rites of passage story set in 1960's Sarajevo. I remembered that the name Dolly featured in the title, that the protagonist was called Dino, and that the soundtrack included prominent use of a fantastically exotic sounding song about a large number of kisses.

Everybody's clever nowadays, so many of you will already know that I am referring to the 1981 debut of the Serbian director Emir Kusturica, Sjećaš li se Doli Bel? , and that the song in question was Adriano Celentano's 24 Mila Baci .
Here's the song (which I hadn't heard since seeing the movie):

Addendum: Since writing this piece I recently saw the movie for the first time in about 25 years. My memory had not deceived me- a fantastic film, highly recommended. 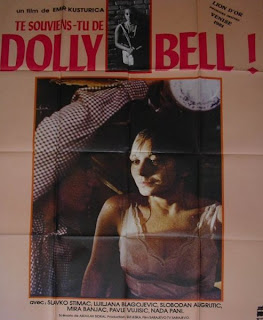 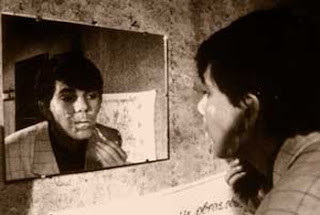