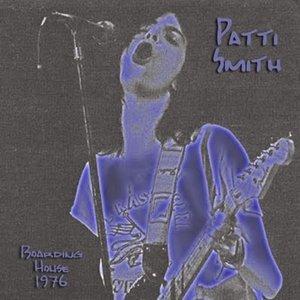 I'm going to write something here about Patti Smith being one of the most influential figures in post 1970 popular music. And I'm going to do this without referring to Bob Dylan or Rimbaud... Fuck! 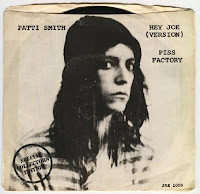 And here are two early tracks that were her first release in 1974 (not ripped from the original 7" tho...): http://d01.megashares.com/dl/9TjHLde/Patti Smith 7.rar 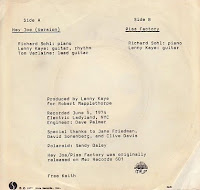