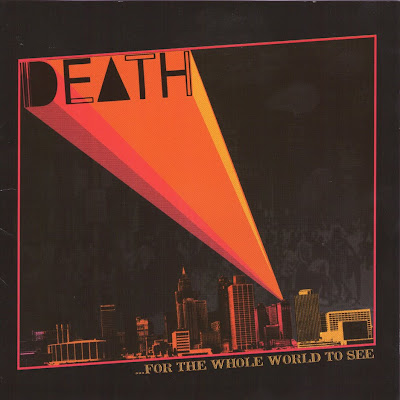 I couldn’t believe what I was hearing. When I was told the history of the band and what year they recorded this music, it just didn’t make sense. Ahead of punk, and ahead of their time.
Jack White- quoted in The New York Times (2009)

A remarkable record - a kink in the linear history of rock music.
The Hackney brothers started out as an R&B band, but, inspired by Alice Cooper, switched to rock (after Death they would play gospel and later reggae).
Ignore Wikipedia- this was recorded in '74, not '73 (the liner notes have the dates of the songs as being written in October- December '74), demos for an LP that was never released, not least because of the group's unwillingness to compromise over their name.
Black musicians from Detroit playing fast punk (but with a degree of musical polish) in 1974- I still can't get my head around it.
New York Times article here. 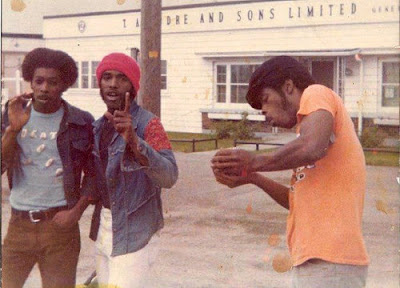