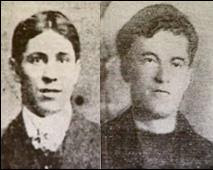 John 'Jac' John and Leonard Worsell, killed by the army. 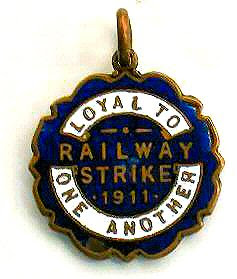 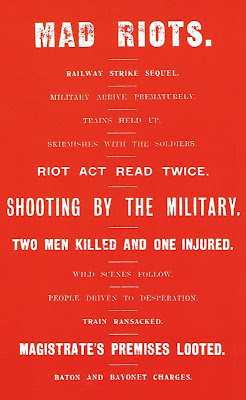 In August 1911 The Worcestershire Regiment fired on unarmed protesters who were supporting the Railway Workers' Strike at Llanelli in South Wales. 2 men were killed and two others injured. During the following days four more people lost their lives following an explosion in the railway yard. Order was restored in the town center by troops with fixed bayonets.