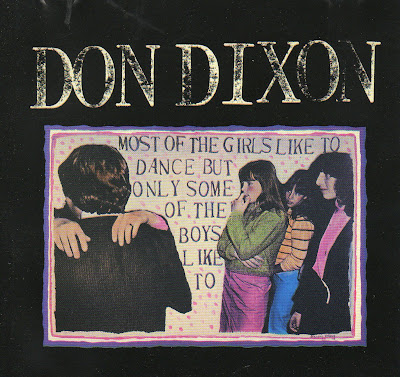 Generally speaking the music I post on here is chosen because I like it and I want to share this pleasure with others.
I don't really like this record, though.
I came across it when I was going through some CDs looking for stuff to post.
The back story is I saw Dixon on Andy Kershaw's Whistle Test Comboland feature in 1985. As well as producing R.E.M (the first 2 LPs with Mitch Easter), The Smithereens and The Connells Dixon had been in Arrogance- a cult band from North Carolina who were seen as a sort of proto-indie phenomenon for their use of the jangle pop sound from 1970 onwards.
I wasn't that taken with his track on 1986's Welcome to Comboland LP , but The song I heard on the Kershaw programme, Most of the Girls Like to Dance But Only Some of the Boys Like To stuck in my head for years, about 15 years in fact. But when I finally got my hands on this I was disappointed. 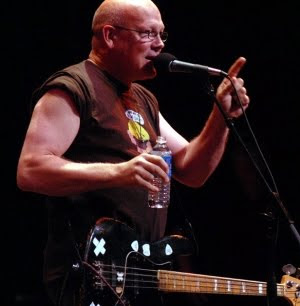