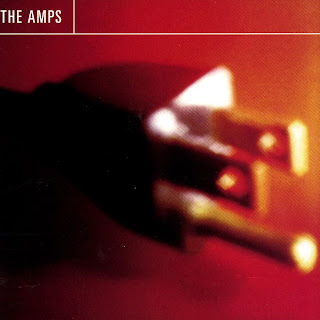 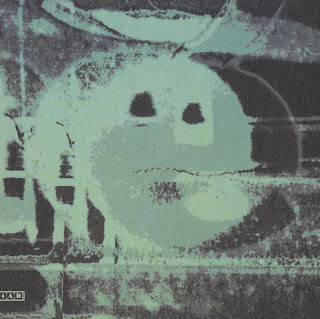 Kim Deal's post- Pixies band The Breeders were doing pretty well in 1994, but Kelley Deal's ongoing problems with heroin addiction, originating in her teens, reached a head when she was arrested for possession in 1994 and entered rehab in 1995. This caused a haitus in The Breeders' career. Kim Deal's next move was to  form Tammy Ampersand and the Amps. Kim Deal had originally planned to record this material as a purely solo venture but she recruited The Breeders' drummer Jim Macpherson and two of her long standing friends,  Luis Lerma and Nate Farley, to play on the album and tour. The album was well recieved but didn't sell as well as The Breeders' LPs had done.
Classic /v23 design by Vaughan Oliver for 4AD- always the smartest looking records.