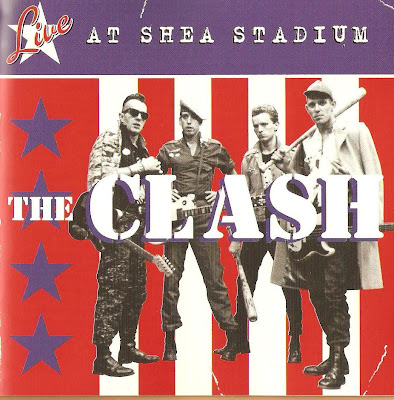 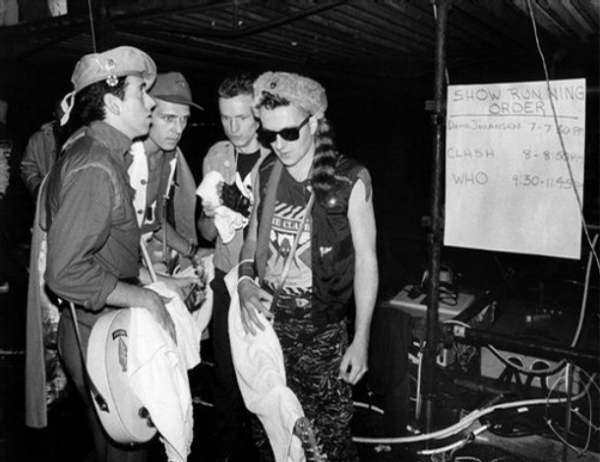 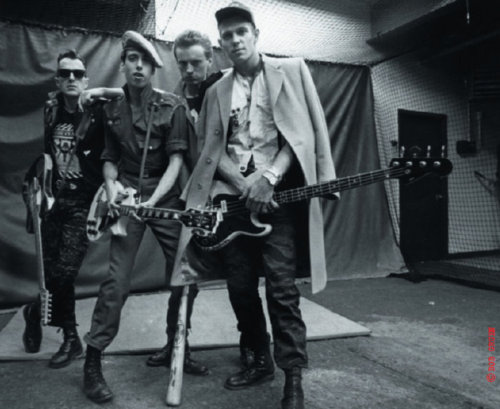 The Clash opening for The Who, 13th  October 1982 at Shea Stadium, New York City.


Terry Chimes back on drums, Topper Headon having had the old heave-ho due to his heroin addiction (though officially due to 'exhaustion').

Kosmo Vinyl Introduction, London Calling, Police on My Back, The Guns of Brixton, Tommy Gun, The Magnificent Seven, Armagideon Time, The Magnificent Seven (Return), Rock the Casbah, Train in Vain, Career Opportunities, Spanish Bombs, Clampdown, English Civil War, Should I Stay or Should I Go, I Fought the Law