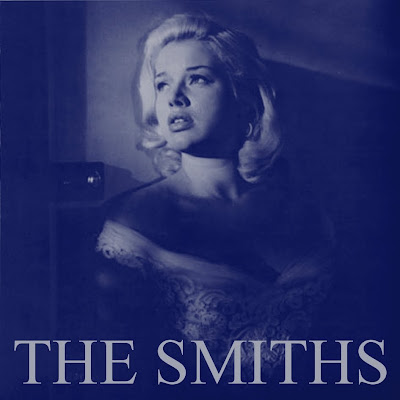 A remastering of some demos and previously unheard material from The Smiths that originally resurfaced to much media attention last December.
Lossless versions and liner notes here. All credit to the original poster for their sterling work.
MP3's @ 320 all in one folder here.