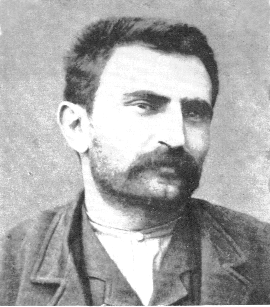 It is abundantly clear that violence is needed to resist the violence of the adversary, and we must advocate and prepare it, if we do not wish the present situation of slavery in disguise, in which most of humanity finds itself, to continue and worsen.
Errico Malatesta- Anarchism & Violence

For (Malatesta) anarchism was not a philosophy for a future utopia which would come about one day as if by magic, or simply through the destruction of the state without any prior preparation. On the contrary, Malatesta was, throughout his life, concerned with a practical idea. His anarchism was something concrete, to be fought for and put into practice, not in some distant future but now. It is in this aspect of practical anarchism that gives him a special place amongst anarchist theorists and propagandists.
Dave Poole, reviewing Malatesta, Life and Ideas, edited by Vernon Richards (Freedom Press) in Cienfuegos Press Anarchist Review #4 (1978). 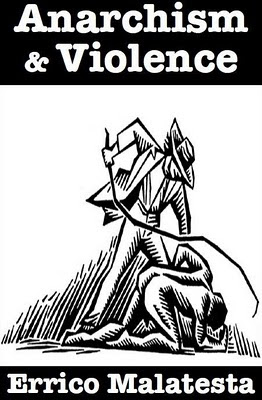 Available to read here, with thanks to Mona.
Posted by Walker