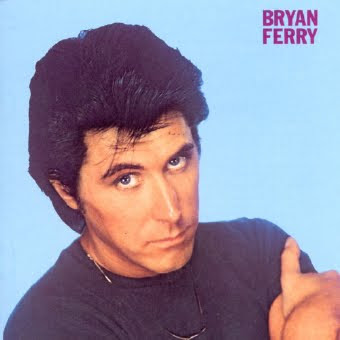 It's a very catholic selection, I've given up trying to please all of the people all of the time. Some will like it for one reason, some for another. And some will presumably dislike it for the wrong reasons though I hope the general point of it will be understood. Its amusement value. I think... Bryan Ferry.

Bryan Ferry's first solo LP has a very strong Roxy Music presence (John Porter, Phil Manzanera, Eddie Jobson).
I don't know what Brian Eno's views on the record were!
It's a varied and sometimes camp selection that must have had lots of Roxy fans scratching their heads.


Some points about the originals:
Helen Shapiro recorded It's My Party before Lesley Gore; Big Brother and the Holding Company's version of Piece of My Heart was, at the time, better known than Erma Franklin's; Leslie Hutchinson was the first to record These Foolish Things. Ferry was apparently inspired by the Dorothy Dickson version (which I couldn't find anywhere); Bobby Vinton is usually associated with I Love How You Love Me, but here we have The Paris Sisters original (produced by Phil Spector). 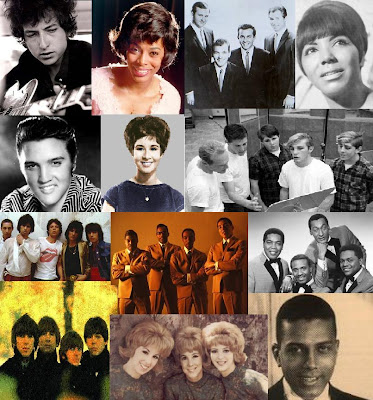 A Hard Rain's a-Gonna Fall-Bob Dylan. River of Salt – Ketty Lester.
Don't Ever Change- The Crickets. Piece of My Heart – Erma Franklin .Baby I Don't Care – Elvis Presley. It's My Party – Helen Shapiro. Don't Worry Baby – The Beach Boys. Sympathy for the Devil – The Rolling Stones. The Tracks of My Tears -Smokey Robinson & The Miracles. You Won't See Me – The Beatles. I Love How You Love Me – The Paris Sisters. Loving You Is Sweeter Than Ever – The Four Tops. These Foolish Things- Leslie Hutchinson.