One of the things I love about reggae is the way in which producers would recycle tunes, using the same backtrack as the basis for numerous versions, dubs and toasts.
What we have here is a 1970 single by the super smooth Mr John Holt, recorded for Duke Reid's legendary Treasure Isle Studios.
The studio band were The Supersonics, led by Tommy McCook.
In 1975 Jackie Edwards released a version under the direction of Bunny 'Striker' Lee which formed the basis for a number of versions. King Tubby had a particular fondness for the 'Ali Baba Riddim'.
This is not a definitive collection of the tracks that employ this rhythm-there are plenty more out there, but here are seven to be getting on with...

Tommy McCook and The Supersonics. 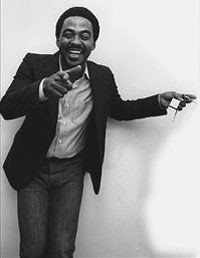 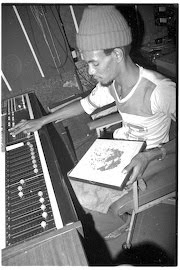 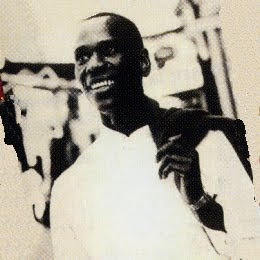 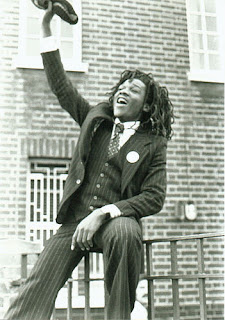 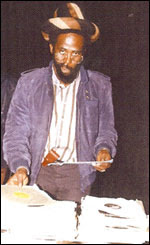 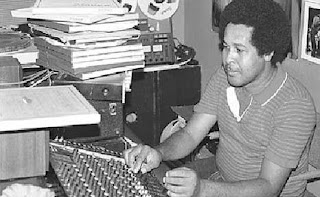