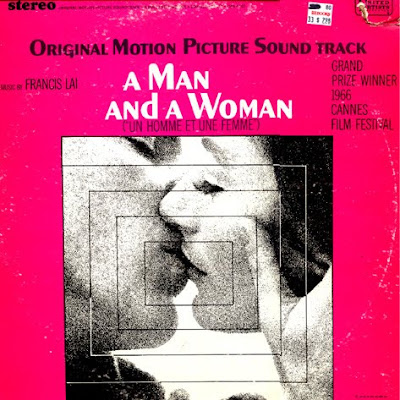 I don't drink alcohol. But I still enjoy going into licenced premises in the morning. That smell, the sense of possibility (which, by lunchtime, has already dissolved in amber- another gone day). So, I'm sitting in The Parrot, cradling a diet Pepsi, thinking about going outside for another fag (what luxury that was, we took for granted- indoor smoking! Watch V for Vendetta - in the fascist  dystopia of the future as imagined in 2005 they were still allowed to smoke in the pub!) Anyway, I'm  thinking along these tangential lines when my friend Jim swings in on his crutches, the urgent and muscular leaning out of keeping with the little shuffle of his feet. And just behind him is the man I've come to meet...
The man I will refer to as Kartoshka is about fifty. He has a  worn and tired face, weathered and pock marked. His hair is cut in an old fashioned way and he is wearing a sports jacket and old fashioned high waisted trousers and an open necked shirt. He could be a lecturer or a senior social worker. But close up he's more deadbeat. Cuffs frayed, shirt slightly soiled.
I'm surprised when he orders a coffee and he notices- 'I haven't drunk for years now... but I chain smoke'.  The accent ? what accent, it's not foreign at all. It's a neutral M4 corridor accent.
'Mr Kartoshka I presume' I say as we shake hands.
He smiles...he tells me his real name but asks that I don't disclose it.
He won't let me take his picture.
We spoke about music (Bossa Nova) and movies (Nouvelle Vague)  and football (Cruyff, Riquelme, Blokhin and Messi - though maddeningly he says that his favourite player was Sacha Prokopenko). And, of course, about blogs.In the past I've been involved in fanzines, music, football. Some poetry too. I was late coming into the blogging thing. About 2009... I hadn't been doing much on the creative side, and one day I realised that it was an ideal medium for me to just get back into the habit of rattling off a few ideas...
Almost 2 years now since he jacked in the blogging. No plans to start again, moved onto other things, he's writing a play about Nilton Santos, it's coming on slowly. He's got problems with his joints...he's cut down on collecting (records, books, magazines...)
This, he said, was his most popular post : http://kartoshka167.blogspot.co.uk/search/label/Francis%20Lai