Nothing rare about these but I thought I'd post something tempting in order to get some feedback on the Megashares links, so let me know how you get on with the downloads. 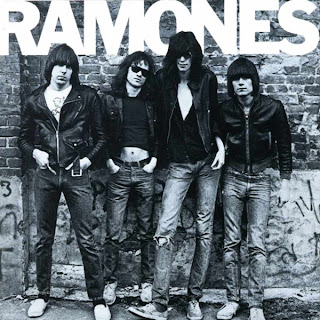 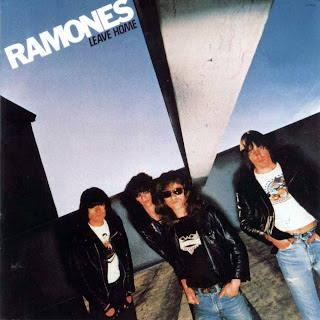 http://d01.megashares.com/dl/HZc5mQB/Ramones Leave Home.rar *
* Includes Carbona Not Glue, Babysitter and Sheena Is A Punk Rocker, all of which in turn featured on various releases of the LP. 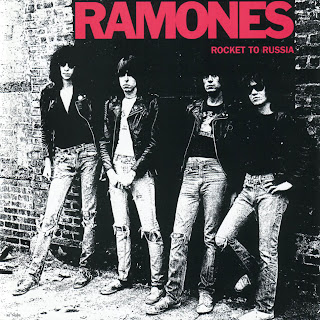 From Ramones by Nicholas Rombes: 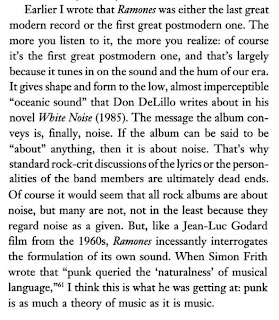 Rombes also described the Ramones as making short, fast songs about nothing.These 3 albums were released in the space of 20 months- the 30 odd songs that the Ramones had together early in 1976 recorded in the order that they were written.  Massively important records that, hard as it may be to believe now, were not commercial smashes.