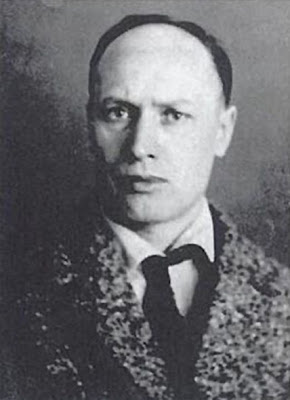 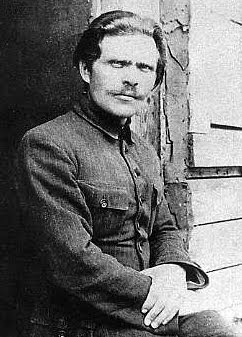 Arshinov was serving 20 years for smuggling arms into Russia, having earlier escaped whilst awaiting hanging for the shooting of the boss of the railway workshops of Alexandrovska.

Makhno was serving life imprisonment with hard labour (commuted from the death penalty) for political assassinations. Both men were liberated by the Revolution, and in 1919, Arshinov joined Makhno in Ukraine, where he became involved in cultural and educational work in the area controlled by the Revolutionary Insurrectionary Army of Ukraine. He was also the leader of the Confederation of the Anarchist Organizations of Ukraine.

He wrote his History of the Makhnovist Movement in 1921.

Here's a link to the text , courtesy of Libcom:
http://libcom.org/history/history-makhnovist-movement-1918-1921-peter-arshinov