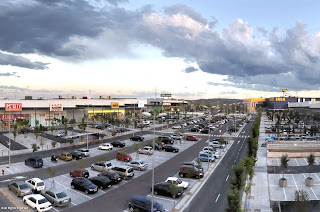 I had this dream- I was on the edges of the town- near the by-pass, in a retail park.one of those bleak hinterlands of DIY stores, warehouses, depots, dual carriageways with littered verges, clusters of unnameable shrubs catching the styrofoam, bubble wrap and pizza boxes. Neglected chain fences. Over flowing skips. Bottle banks. 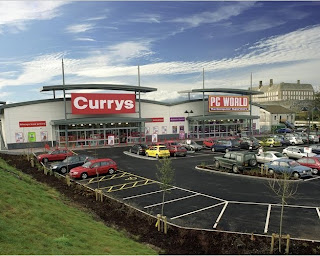 A burger trailer, one of those insubstantial boxish looking caravans, parked in a huge car park. The name PORKY’S is painted on the burger trailer. Also there are paintings of burgers, cups of steaming tea and hot dogs. in front of the caravan, all in the space of a vacant parking space stand blackboards, a litterbin and some folding chairs. 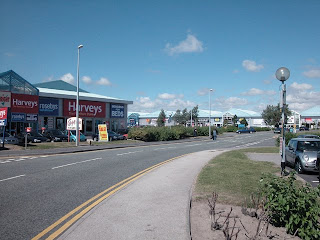 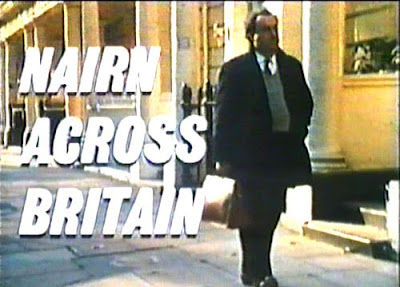